Marrakech Design is a Swedish company specialized in encaustic cement tiles. The tiles are made by hand according to a production process developed in southern France towards the end of the 19th century. Nowadays, the world’s major production centers for cement tiles are Morocco and Vietnam.

We founded Marrakech Design in 2006 after a number of trips to Morocco where we discovered and became intrigued by the beauty and versatility of these tiles. Initially we focused on classic Moroccan/Arabic/French patterns, adapting the colours to fit Scandinavian and Northern European tastes.

However, we soon realized the potential in combining the traditional material and production process with a contemporary approach to design and so in 2010 we launched our first designer line ”Raval” by the renowned Swedish designer Mats Theselius. Then in 2012 we teamed up with the Stockholm based architects Claesson Koivito Rune resulting in a collection of three patterns Casa, Dandelion and Stone. ”Dandelion” has since become what must be considered a modern design icon.
These initial collections have been followed by several more: the ”Kelim”- line (Goose-eye, Herringbone, Hook and Woody) by Mats Theselius, ”Bow, Kimono, Lily, Moonrise and Orchard” a second collection by Claesson Koivisto Rune,  ”New Raval” by Mats Theselius and most recently “Stitches and Embroidery” by Claesson Koivisto Rune. 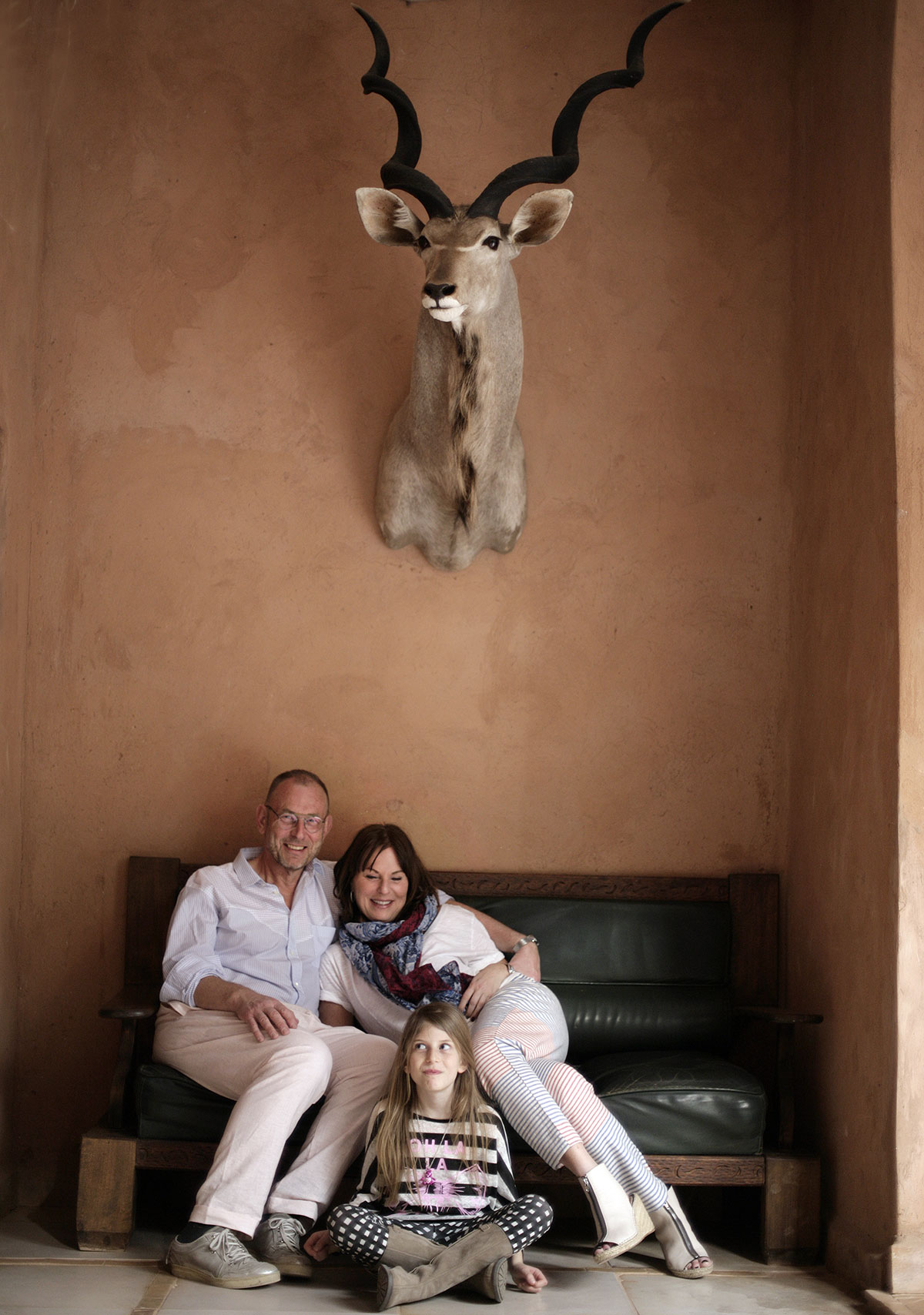 Welcome to get in touch with Marrakech Design